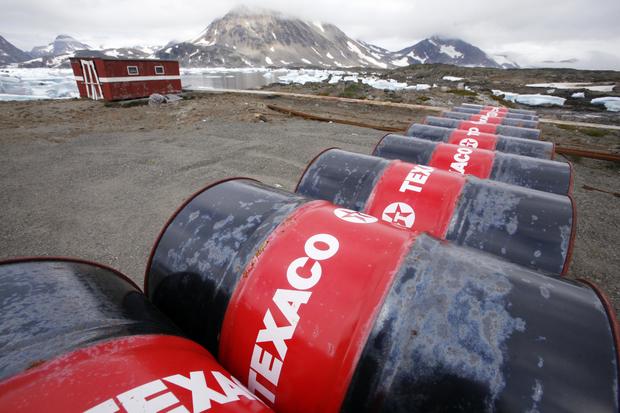 Greenland has suspended all new oil and gas exploration, the country’s government announced Thursday. Government officials said they believe the “price of oil extraction is too high,” citing both economic considerations and the fight against climate change.

Greenland is believed to have massive amounts of unexplored oil deposits. One study cited in the statement estimated that there were billions of barrels worth of oil along the country’s west coast and large deposits under the east coast’s seabed.

Greenland has four active exploration licenses, owned by two small companies, that the government will still be required to respect as long as licensees are still exploring, The Associated Press reported.

“We can see the consequences in our country every day, and we are ready to contribute to global solutions to counter climate change,” Lund said. “Naalakkersuisut is working to attract new investments for the large hydropower potential that we cannot exploit ourselves. The decision to stop new exploration for oil will contribute to place Greenland as the country where sustainable investments are taken seriously.”

The government also announced that it has sent out a draft bill for consultation that would ban preliminary investigation, exploration and extraction of uranium.

“The Greenlandic population has based its livelihood on the country’s natural resources for centuries, and the ban on uranium mining is rooted in a profound belief that business activities must take nature and the environment into account,” Naalakkersuisut said in a statement.