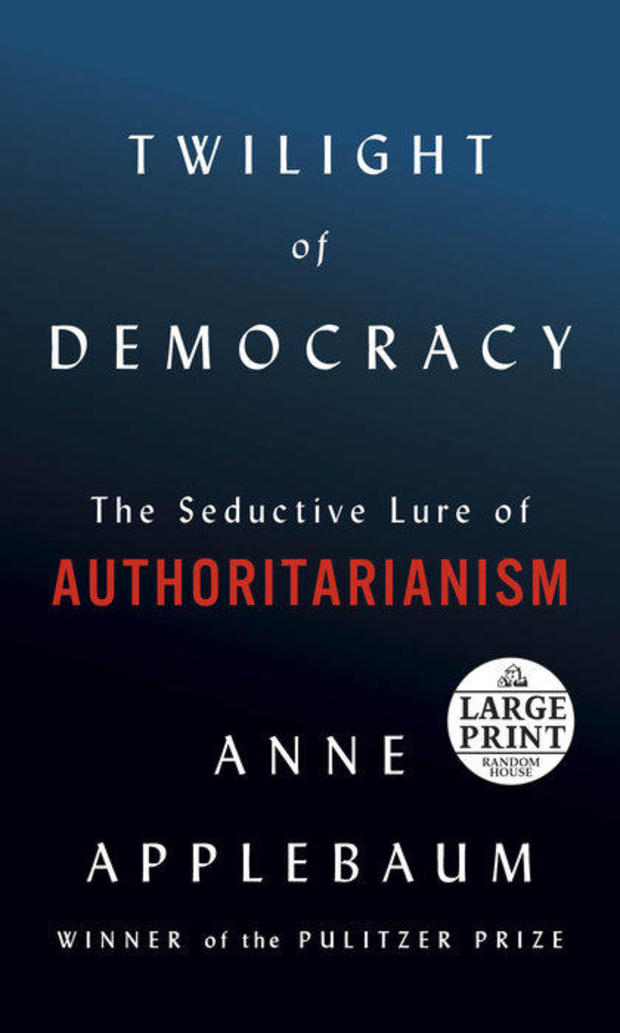 Chaos at the Capitol, as seen by allies and adversaries around the world

Translating and interpreting those events unfolding on Capitol Hill took place in real time on television broadcasts around the world.

In India, reporter Smita Sharma said, at first, she almost mistook the scenes for some new, fictional TV series: “Frankly, it looked like I was watching maybe a mishmash of a ‘Homeland’ season nine with a ‘Designated Survivor,’ new series on Netflix,” she said.

“You couldn’t believe what you were saying?” asked correspondent Seth Doane.

“It was difficult to believe.”

A country of more than 1.3 billion people, India has an interest in this story: it’s the world’s most populous democracy.

“At the end of the day, we still look up to America for, at least, being a leader of democratic principles,” Sharma said. “And if it has weakened internally, then a lot of the other countries will find it even more justified to carry on and move away from democratic principles.”

Ana Paula Ordorica is a journalist in Mexico, a country whose populist president has not publicly condemned the assault on Capitol Hill.

“For us, it’s very easy to understand a politician that does not recognize losing,” Ordorica said. “What is not easy to understand is the enablers, having Senators questioning these results, and having so many Americans speaking about fraud.”

American author Anne Applebaum, author of “Twilight of Democracy,” was watching from her home near Warsaw, Poland.

“It broke the images that people have of a kind of picture-perfect Washington and all these rituals that unfold, you know, with military precision,” she said. “All of us are used to seeing demonstrations on the Mall. What was different about this demonstration – if you can call it that – was that it was a demonstration against American democracy itself.”

Her new book looks at anti-democratic trends, sometimes fueled by conspiracy theories and the lure of nationalism, populism, and authoritarianism.

Applebaum said, “One of the ways in which the Russians, the Chinese, the Iranians, the Venezuelans and others use photographs of America is to try and shore up their own regimes.”

Doane asked, “The message from authoritarian states, from those powers, is, ‘Look at democracy, this is just too messy’?”

What happened in Washington really showed that there are some problems with democracy, and it is showing weakness, said Hu Xijin, who is editor-in-chief of China’s Global Times – part of the state-backed media run by the ruling Communist Party.

Doane asked, “You have penned and released stinging editorials – the Global Times has really jumped on the story. Why?”

“Are the words too harsh?” Hu asked. “Can you give me an example?”

“I don’t think America is collapsing,” he said, “but the Capitol Hill incident has shown collapse within the U.S. political system.”

One headline in a Kenyan

Applebuam said the democratic world should be setting an example for those in other countries who are pushing for basic rights, such as “the right to vote, the right to have a judge in a court who’s independent from politics – all those things that we take for granted, and they work so hard for, may become harder to obtain.”

Doane asked Lia Quartapelle, a member of Italy’s Parliament who serves on the foreign affairs committee, “Is the U.S. any less trustworthy than it was before?”

“I don’t think so, because of the reaction,” she said. “The entire system reacted also to preserve the rule of law, democracy, will of the people.”

She was encouraged to see the U.S. Congress get right back to work that same night, demonstrating that in a democracy it’s the institution itself that wields the most power.

“In democracy, things can go wrong; sometimes they go badly wrong,” Quartapelle said. “But they can be corrected, which is something that never happens in any other parts of the world that is not a democracy.”